Something New and Fancy

Home > Updates > Something New and Fancy 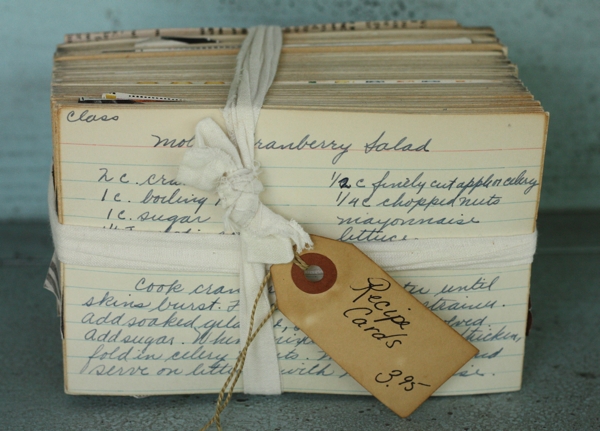 Since we’re working toward publishing the cookbook, we thought it was only right that we finally sorted out all of the little things that were wrong with the web site. Long-time visitors may remember that our index system to keep track of the recipes has been haphazard, at best. With that in mind, we decided to start using something new and fancy; a new indexing system on the web site. As often happens, though, the new index didn’t work exactly like we thought it would (and it was our fault).
At the moment, we have both indices available on the top menu of the web site. “Categories” is the old index, and it will get you to all the old menu pages we’ve used for years. “New Index” is… well… the new index. We’ll eventually rename it “Recipe Index”. If you go there, you’ll notice a lot of recipes are missing. This is because the new indexing system is real fussy about the information it expects to find on a recipe page. And, well, we did a pretty poor job on some of them back in the day.
The good news is that we’re fixing it. What this means is that we’re upgrading all of the older recipes to that fancy recipe format we’ve used for all of the newer ones. That includes upgrades to that print-able format, with nice images and all. So, in short, all of the recipes will look nicer and printer better, and once they’re upgraded they’ll show up in the fancy new index.
Right now we’re purloining a lot of images from other places on the Internet. That’s just a necessary evil. But all throughout 2019 we’re going to be going through the entire web site and cookbook and making each and every recipe so that we can get our own images and produce our own video series. We’ll post more on that later when we’re actually getting it done.
In the meantime, if you’ve wonder why there are two indices on the web site at the moment, it’s because one is old-school and one is new and fancy. We’re going to leave the old one in place so that there’s no disruption to access to the recipes until we get the new index squared away.
Thanks for all the support and love you’ve shown us, and Mama Peggy, through the years. It is greatly appreciated. It’s the one thing which keeps us going.